Notice: Welcome to our RCID. 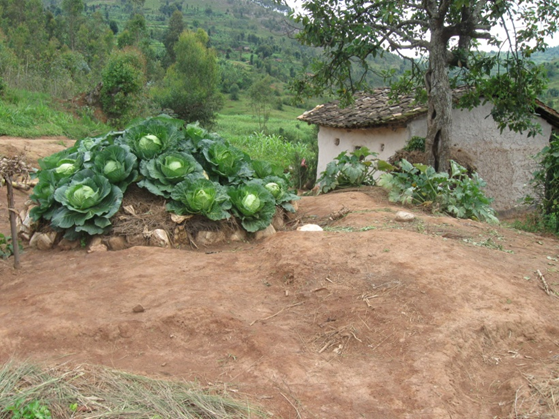 the following indicators have been reported on:

The study recommended continuing to consider both national food security and HH food security in the context of fighting malnutrition, considering a food system approach by: